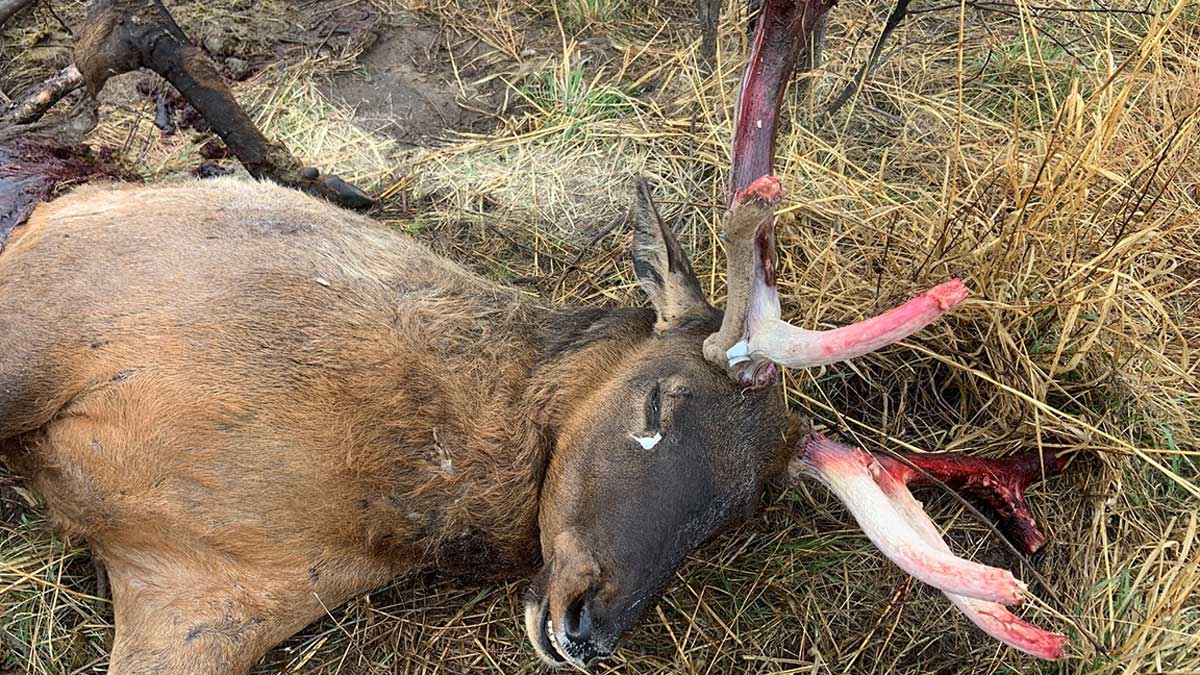 In an effort to solve two separate elk poaching cases in the western portions of Oklahoma, game wardens reached out to the public for help. Warden Ben Radke responded to a report of two dead elk 100 yards apart between the towns of Camargo and Leedey along the South Canadian River, near County Roads 2090 and 740. The perpetrators removed the animals’ heads and antlers.

He received a report of a third dead bull elk to the east near the town of Webb in the proximity of County Roads 2160 and 750. Trail camera images show that elk often crossed the property.

“The wanton disregard for these majestic animals and the wildlife laws protecting them is a very egregious crime,” stated a post on the Oklahoma Game Wardens Facebook page.

For 2022, Fiocchi partnered with the Rocky Mountain Elk Foundation to increase the visibility of poaching incidents in an effort to reduce poaching nationwide.