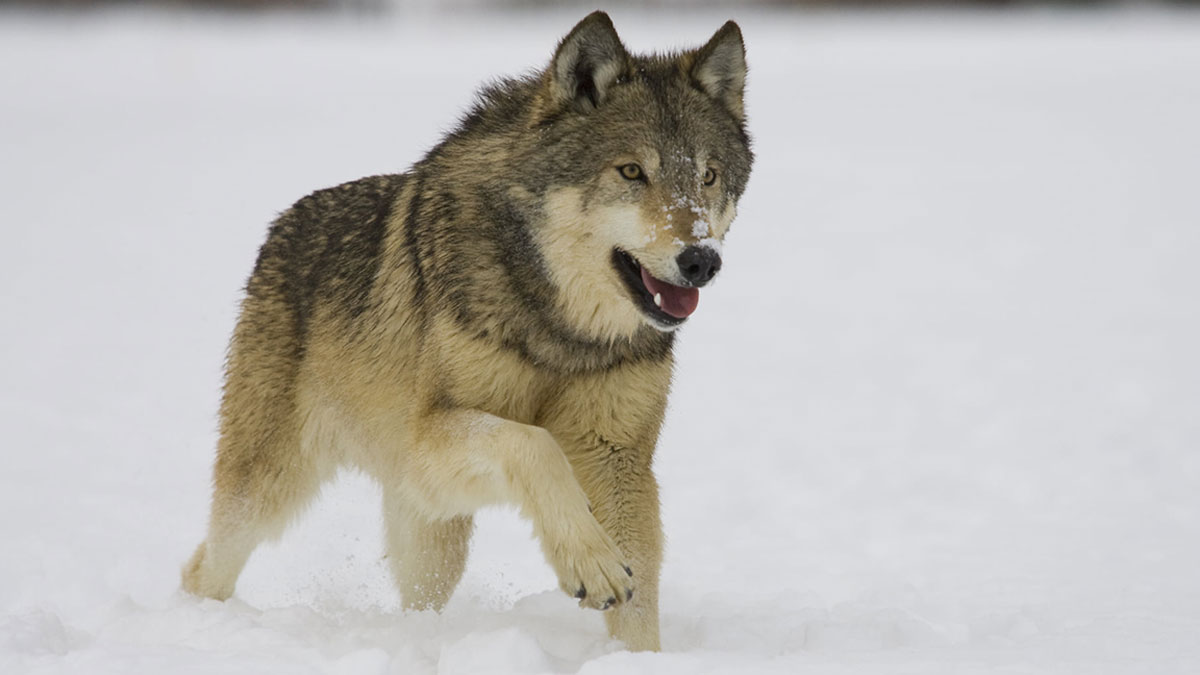 Even though Montana lawmakers passed legislation opening the door for longer and greater opportunity for hunters to harvest wolves, the overall number taken during the winter of 2021-22 was the smallest since 2017-18.

Hunters killed 272 wolves compared to 329 one year earlier. By comparison, the total take the two previous seasons was 295 and 293 wolves.

“What I’m hearing from trappers … is this year, the conditions were really difficult,” Dillon Tabish, FWP Region 1 spokesman, told the Montana Standard. “That creates a kind of barrier, that it’s just tougher to get out there, and you’re talking about (snowmobiles) to get around. The last few years of record harvest we’ve seen conditions that were pretty favorable.”

Environmental groups claimed the liberalized hunting regulation would decimate the wolf population in the Northern Rockies.

Earlier this year, a federal judge in California restored federal protections for gray wolves in the Lower 48 except for those in Idaho, Montana, Wyoming and parts of Oregon, Washington and Utah. The Rocky Mountain Elk Foundation maintains that state wildlife agencies should manage wolves just as they manage elk, mountain lions, deer, bears and other wildlife.