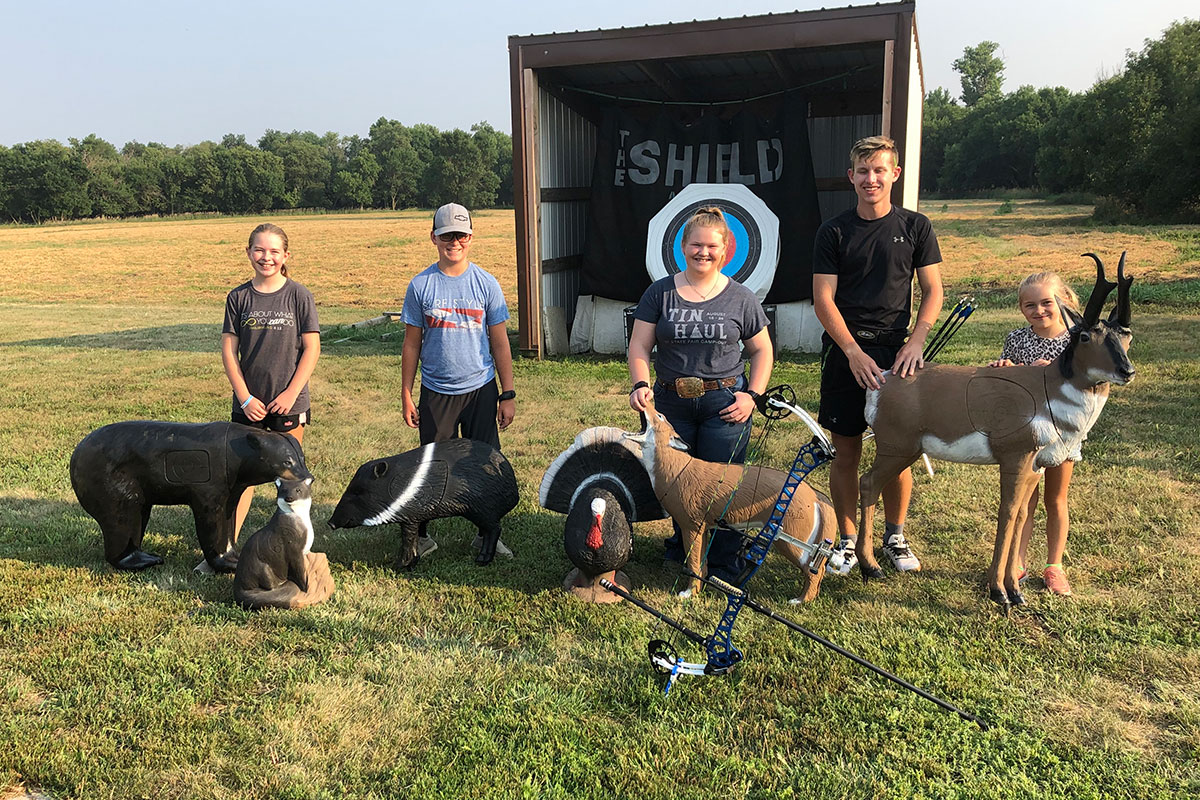 Nebraska is known for many things including its sprawling farmland, productive beef and veal industries, and its status as the largest corn and ethanol producer west of the Missouri River.

Nebraska is known for some other things you may not know about. For example, it’s the birthplace of the Reuben sandwich, first created by a Lithuanian-born man named Reuben Kulakofsky during a high-stakes poker game in an Omaha hotel in the early 1900s. Not many years after that, Edwin Perkins, who grew up in his family’s general story sporting a fascination with food, invented the now-famous kids drink Kool-Aid in Hastings, Nebraska.

Many people may also not know that Nebraska has a thriving wild elk herd. In fact, there are about 2,500 elk that live in the Pine Ridge, a region in the northwest portion of the state including the North Platte River Valley along its western border with Wyoming.

Additionally, you’ll find about 2,400 members of the Rocky Mountain Elk Foundation in Nebraska. These energetic volunteers plan and host fundraising banquets for RMEF chapters across the state. That funding goes back on the ground to ensure the future of Nebraska’s elk and other wildlife, their habitat and for outreach events and activities that promote hunting and conservation.

Below are a few recent examples of how and where recent volunteer-raised 2021 funding went in Nebraska.

“From our eastern border stretching nearly 500 miles across Nebraska to those in the northwest corner, our volunteers to do wonderful things for our elk herd each and every year,” said Levi Wofford, Nebraska/Iowa regional director. “They’re a great bunch of folks who help us do wonderful work.”

Since 1994, RMEF and its partners completed 99 conservation and hunting heritage outreach projects in Nebraska with a combined value of more than $11.8 million. These projects conserved and enhanced 32,827 acres of habitat and opened or improved public access to 16,237 acres.