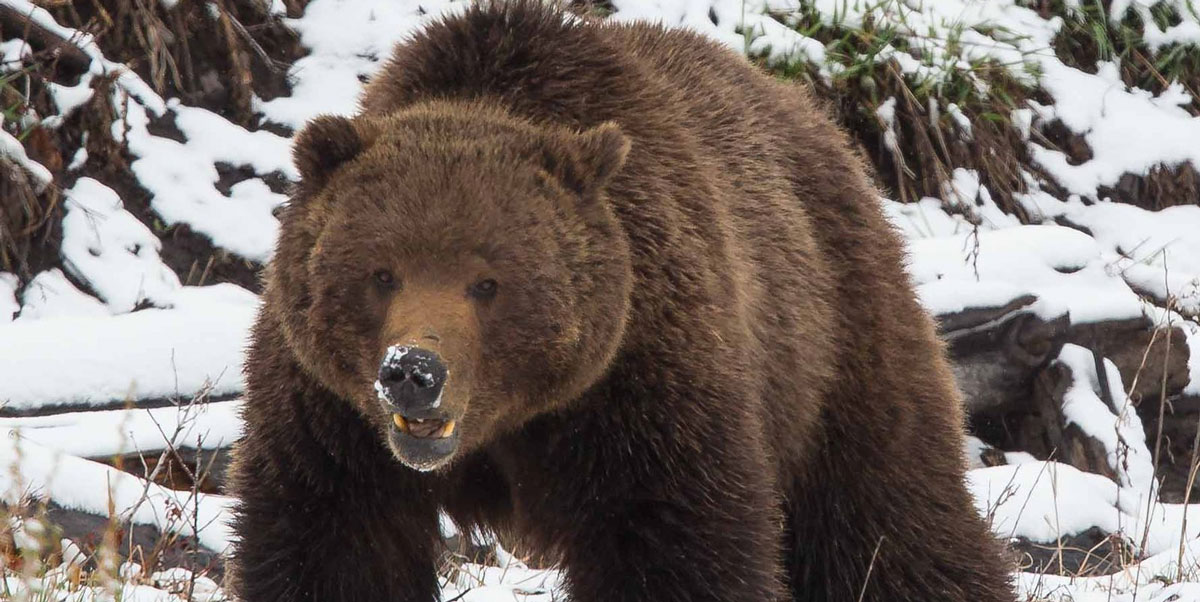 UPDATE (6/28/2019): An environmental group bent on placing grizzly bears across the country followed through on its threat and filed a lawsuit to try to make that happen.

An environmental group that previously filed litigation to remove grizzly bears from state management and return them to federal protection, now intends to sue the federal government with a goal of vastly expanding grizzly bear recovery.

CBD is well known for filing lawsuits and using the Equal Access to Justice Act as a way to raise funding by receiving attorney reimbursements. A 2012 report by the House Natural Resources Committee Republican Press Office shows environmental groups made more than $15 million in taxpayer money by filing 570 Endangered Species Act-related lawsuits from 2009 to 2012. Of that group, CBD had the highest number of cases by far with 117.

The Rocky Mountain Elk Foundation maintains that grizzly bears should be managed by state wildlife agencies just as they manage elk, mountain lions, deer, black bears and other species.