Elk NetworkWhere do bulls go after the rut? 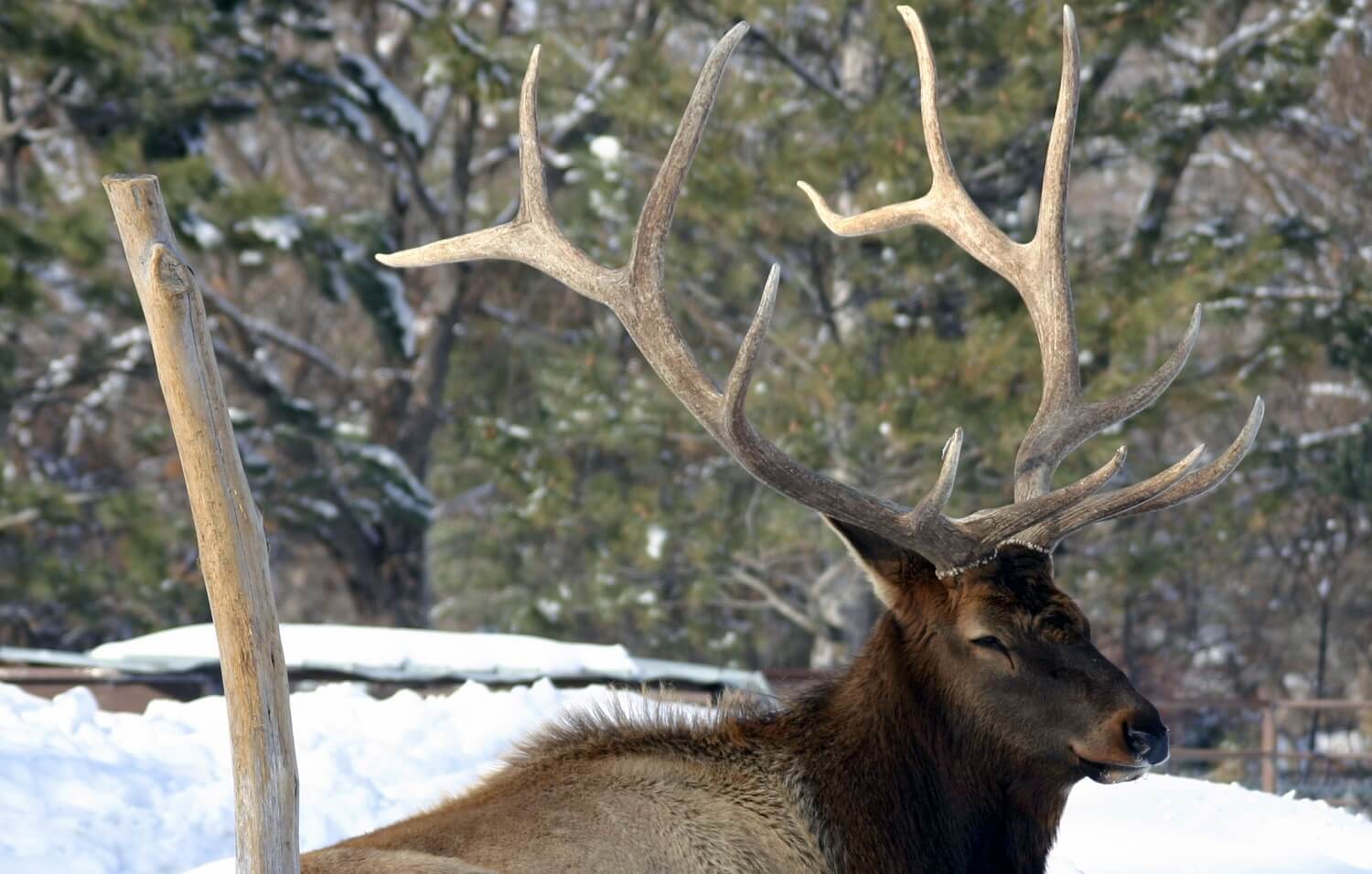 The rut might be a riot for hunters and elk alike, but for bulls it’s also a grueling gauntlet. A month of fighting, chasing and breeding can take a harsh toll.

According to North American Elk, the average bull sustains 40-60 antler wounds during the course of the rut and can lose up to 20 percent of its body weight.

While elk can survive nearly 70 days off of fat stores alone, once their testosterone levels plunge, emaciated bulls seek out secluded pockets of dense cover near dependable water sources to recuperate. Like a wily whitetail buck, they often move little unless forced to as they attempt to pack on calories and heal out of sight of hunters.

There’s another good reason big bulls steer clear of cows after the dust of the rut settles. Both humans with high-powered rifles and wolves are motivated to pick a bull out of a herd of cows. For their part, wolves zero in on antlers knowing from experience bulls may be too exhausted to withstand either an extended chase or battle after rutting for weeks on end.

And so battle-worn bulls instead seek solitude or the company of one or two of the same foes they may have hoped to skewer just weeks before. Fellow males don’t compete for food the way a large herd of pregnant cows will, yet offer extra noses, eyes and ears critical to detecting creeping hunters of all stripes.

Because of bulls’ tendencies to hide out in the darkest patches of the forest, post-rut can be the toughest time to lay eyes on a bull elk, but odds are the deeper into elk country a hunter gets, the better their chances are of finding an old beast biding its time and re-energizing for winter.