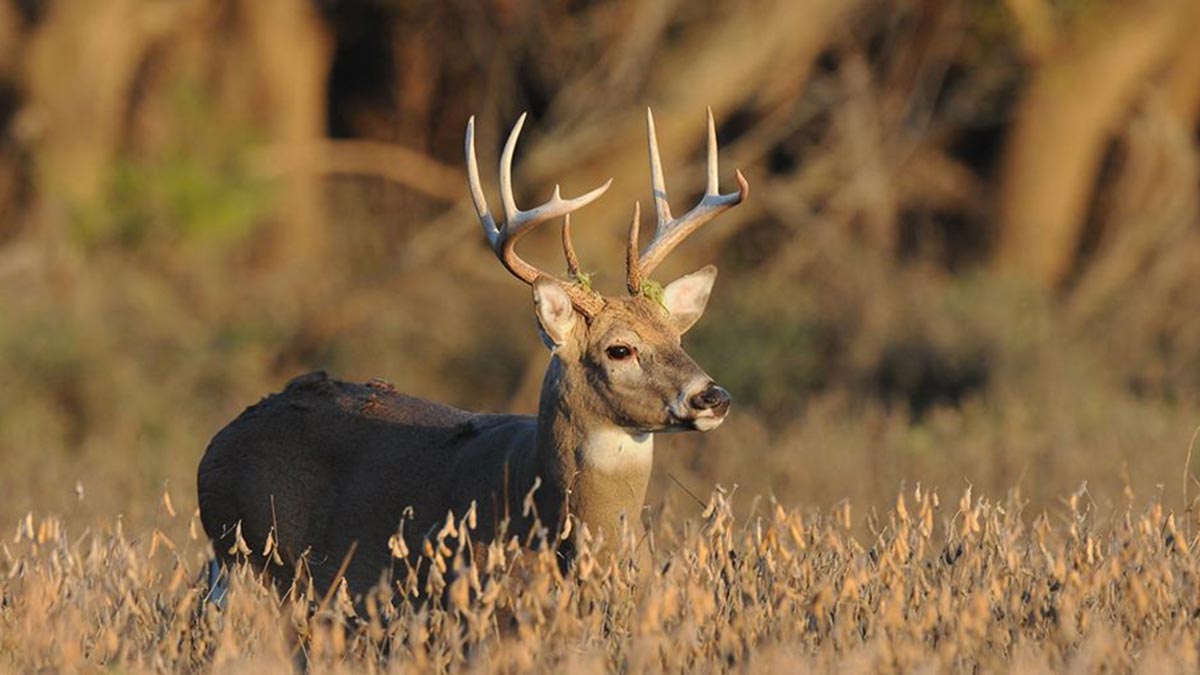 Below is a news release from South Dakota Game, Fish and Parks.

Chronic wasting disease (CWD) was recently confirmed in the counties of Butte, Corson and Haakon in western South Dakota, from samples provided by hunters. One male white-tail deer from both Butte and Corson counties tested positive, while two male mule deer tested positive from Haakon County.

Twelve counties in South Dakota are now known to be infected with CWD, which includes eight counties added during the fall of 2019.

“We’ve learned that CWD is not a disease just restricted to the Black Hills and surrounding area and this definitely creates some challenges moving forward,” said GFP wildlife program administrator Chad Switzer. “As the surveillance efforts from the 2019 hunting seasons come to end, an update will be provided to the GFP Commission in March and a report will be made available to the public on our website,” said Switzer.

Chronic wasting disease (CWD) is a fatal brain disease of deer, elk, and moose caused by an abnormal protein called a prion. Animals in the later stages of infection with CWD may show progressive loss of weight and body condition, behavioral changes, excessive salivation, loss of muscle control and eventual death. Chronic wasting disease is always fatal for the afflicted animal. CWD poses serious problems for wildlife managers, and the implications of long-term management for free-ranging deer and elk is unknown.

The Game, Fish and Parks Commission recently created regulations for the transportation and disposal of deer and elk carcasses from other states and from hunting units within South Dakota’s confirmed CWD areas. The new regulations will not go into effect until 2020. For more information on CWD, visit here or contact your local GFP office.