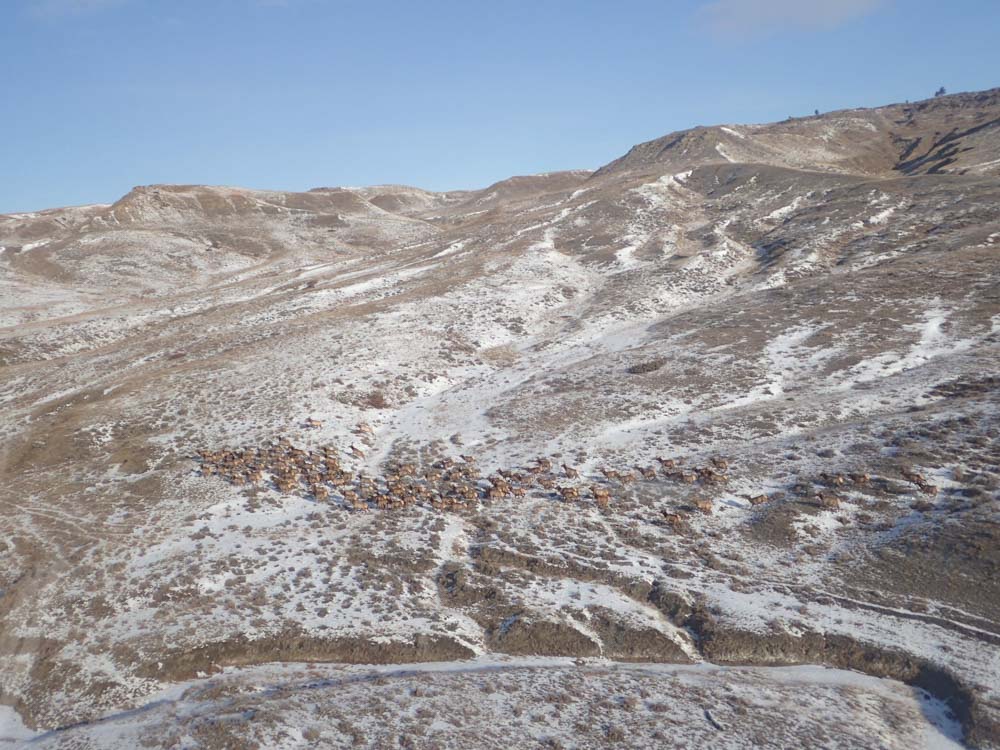 FWP has conducted rotating surveillance for CWD throughout the state for several years, and HD 622 is within this year’s priority surveillance area.

CWD is a contagious neurological disease that infects deer, elk, and moose. It is always fatal, and there is no known cure. It was first detected in Montana’s wild herds in 2017. The disease is known to exist in other parts of north-central and northeast Montana, especially north of Highway 2, as well as in other areas of the state.

Hunters play a significant role in CWD management by providing test samples from harvested animals. FWP has provided resources to help hunters collect and submit samples for testing on their own. In addition, FWP offers several locations around the state where FWP staff will take samples for hunters. These resources and others can be found at fwp.mt.gov/cwd.

CWD is not known to infect humans. However, the Centers for Disease Control and Prevention (CDC) recommends that people not eat meat from infected animals and have their harvested animals tested before eating them if they were taken from an area where CWD is known to exist. For more information on CDC recommendations, please visit go.usa.gov/xAcnc.