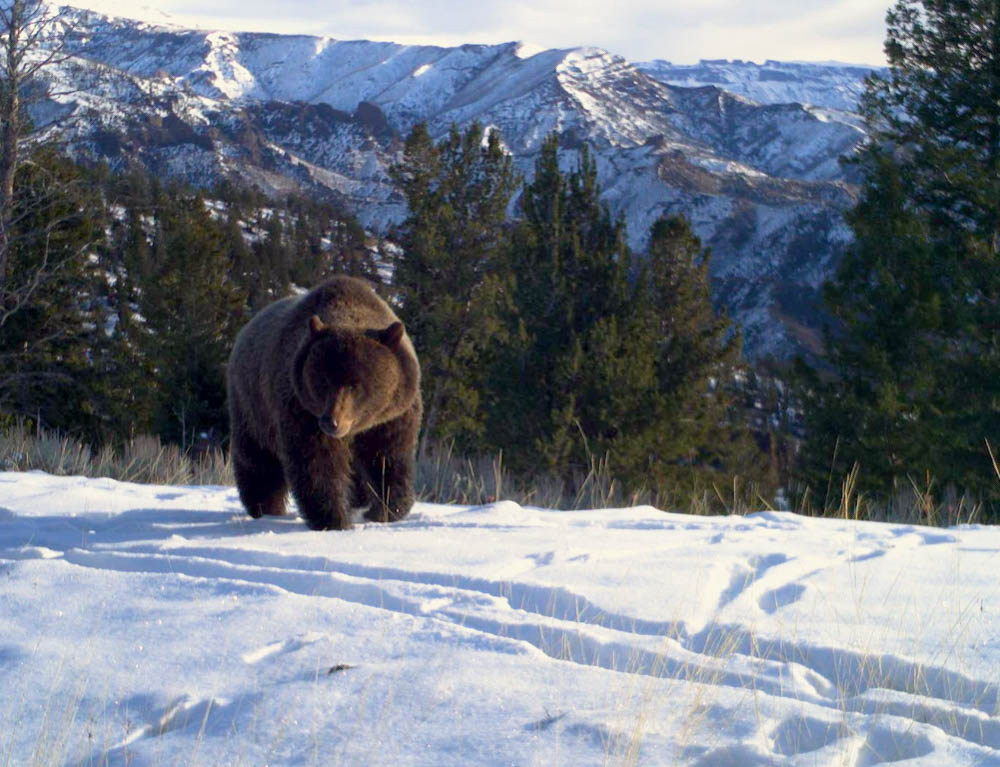 Two years after abandoning efforts to place grizzly bears in the North Cascade Mountain Range due to public feedback against it, the National Park Service and U.S. Fish and Wildlife Service announced a new Environmental Impact Statement process to try it again.

“This is a first step toward bringing balance back to the ecosystem and restoring a piece of the Pacific Northwest’s natural and cultural heritage,” said Superintendent Don Striker of North Cascades National Park. “With the public’s help we will evaluate a list of options to determine the best path forward.”

An environmental group previously filed a lawsuit seeking for forcibly introduce grizzlies into the North Cascades, in addition to an earlier suit to force them into 11 other states.

“People who live and work in north central Washington have made their voices clear that they do not want grizzly bears reintroduced into the North Cascades,” former U.S. Secretary of the Interior David Bernhardt said in July 2020. “Grizzly bears are not in danger of extinction, and Interior will continue to build on its conservation successes managing healthy grizzly bear populations across their existing range.”

Virtual public meetings will be held at the following times:

The meeting is accessible via computer or other mobile device. Other details and information are available on the project website. The public is invited to submit comments and find more details about the process at https://parkplanning.nps.gov/NCEGrizzly.