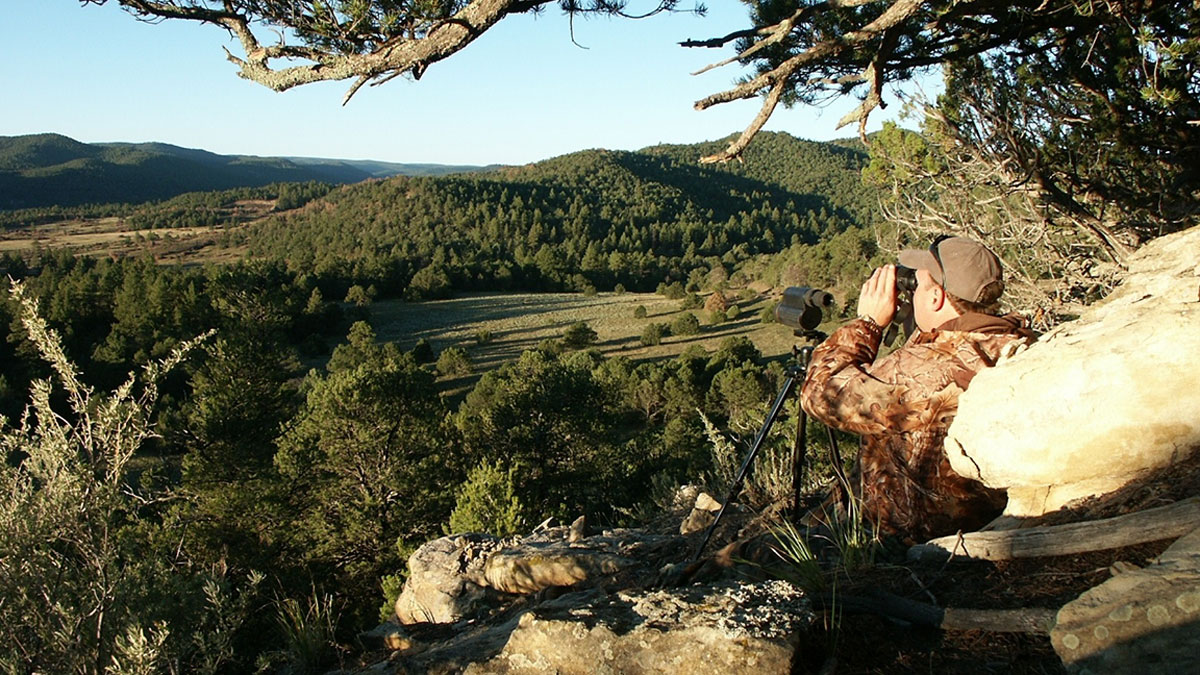 Below is a news release from the Congressional Sportsmen’s Foundation. The Rocky Mountain Elk Foundation is a long-time member and supporter of the advocacy organization.

Outdoor enthusiasts who enjoy the recreational opportunities in Oregon and want to help create a safer state for all are uniting in opposition to Ballot Measure 114 on the November ballot.

The Sportsmen Opposed to Gun Violence PAC brings together varied groups of hunters, anglers, recreational shooters and others to urge Oregonians to seek productive and collaborative approaches to reducing gun violence, rather than creating unworkable bureaucratic mandates that fail to address its root causes.

“Measure 114 is an ineffective attempt at reform that will hurt responsible gun owners without addressing mental health services, gang violence, public safety, or any of the other areas that are proven to have close ties to gun violence,” said Amy Patrick, Policy Director for Oregon Hunters Association. “Rather than investing in solutions that will protect people, this poorly written measure creates a larger bureaucracy that imposes illogical standards on Oregonians who want to legally hunt and recreate.”

Sportsmen Opposed to Gun Violence joins with law enforcement agencies opposed to Measure 114 because it requires nonexistent training courses and adds redundant background checks to an already strained system without providing additional funding. Rather than investing in crime prevention and mental health services to identify and deter individuals more likely to commit acts of gun violence, it targets legal and responsible gun owners.

Sportsmen are also concerned about the impact it will have on conservation funding in Oregon. Each year, Oregon’s hunters and recreational shooters contribute tens of millions of dollars to the Oregon Department of Fish and Wildlife for conservation efforts under the Pittman-Robertson Act, which imposes a 10-11% excise tax on all firearm purchases. Restricting firearm sales and creating an impossible permitting system will decrease critical funding for ODFW and will harm Oregon’s wildlife, habitat, and conservation efforts.

“The majority of Oregonians are united in wanting to keep firearms out of the wrong hands, but Measure 114 is a step in the wrong direction. It’s a feel-good measure that only adds new unfunded burdens on local police, eliminates opportunities for recreational activities and hurts conservation funding while not making any tangible impact on the real problem.” said Keely Hopkins, Manager of Pacific States & Firearm Policy for Congressional Sportsmen’s Foundation. “Sportsmen Opposed to Gun Violence is advocating for workable solutions, not just additional bureaucracy that unnecessarily burdens Oregon’s law-abiding recreational shooters and hunters.”