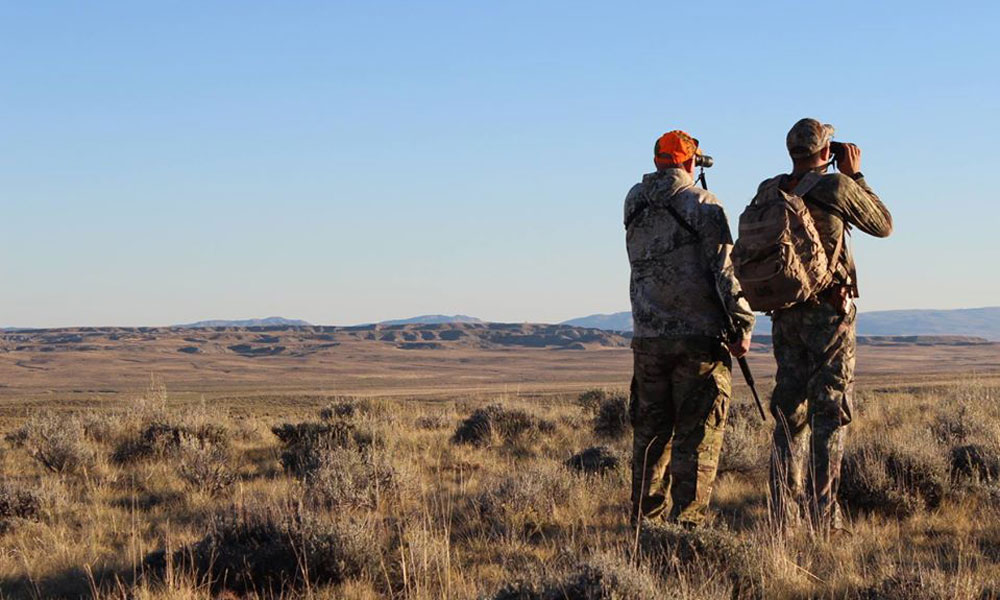 Let’s say you’re responsible for paying the bills but the amount of money available to do so continues to fluctuate. That sums up the steep challenge faced by many state fish and game agencies tasked with carrying out important conservation and wildlife management duties.

State agencies received more than $62.1 billion since 1939, or 60 percent of their budgeted funding, from excise taxes on hunting and fishing equipment purchased by sportsmen and women. However, while funds generated by fishing-related activity remain consistent, funds generated by hunting and recreational shooting are inconsistent due to decreased participation. And that’s leaving big holes in the budgets of state wildlife agencies which translates into less on-the-ground conservation work.

Statistics supplied by the Wildlife Management Institute focus on funds generated from 2007 to 2019. Money from the Sport Fish Restoration Account (Dingell-Johnson Act) collections on fishing equipment, boat motors and boat fuel tax totaled approximately $700,000 in 2007 and slightly dipped through the years but remained above $650,000 in 2019. State and federal agencies, as well as conservation groups like the Rocky Mountain Elk Foundation, continue to sponsor youth hunts, seminars, hunting mentor opportunities and other events to both recruit and to maintain interest in outdoor activities for men, women and children. The future of conservation relies on it.