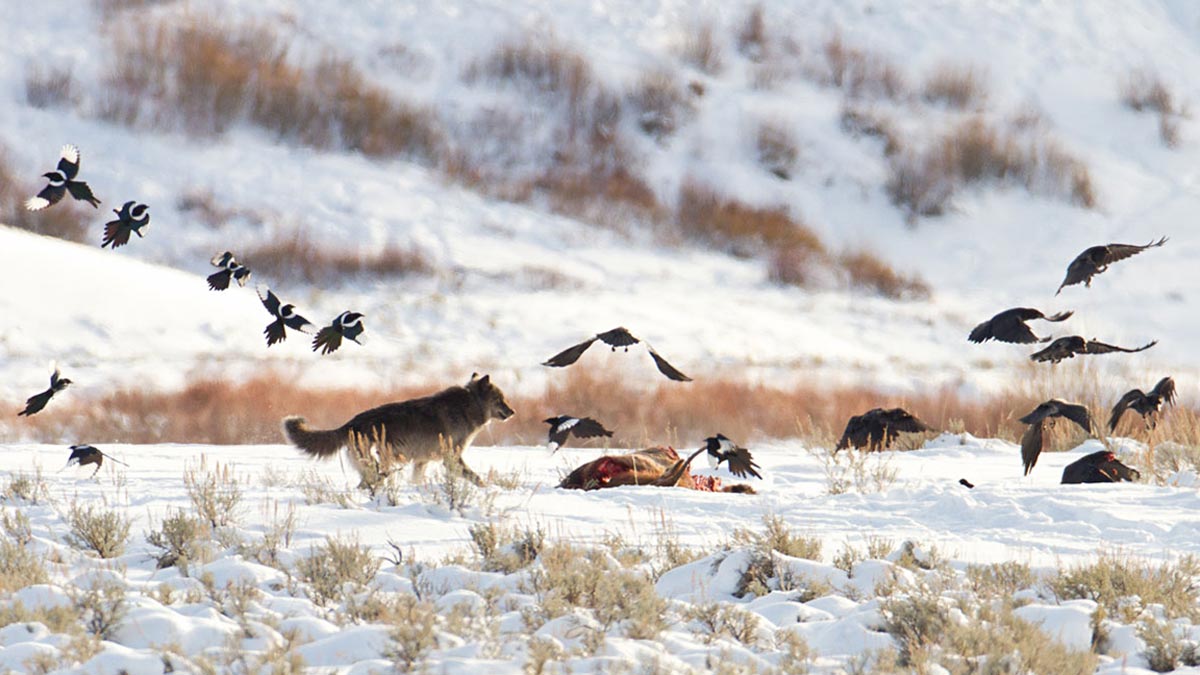 MISSOULA, Mont. — The Rocky Mountain Elk Foundation strongly disagrees with a ruling by a federal judge in California to restore federal protections to gray wolf populations in the Lower 48.

“Scientists, biologists and professional wildlife managers agree that wolf populations are stable and growing,” said Kyle Weaver, RMEF president and CEO. “As such, they should remain under the umbrella of state management since state wildlife agencies successfully manage all other wildlife in line with the North American Wildlife Conservation Model through regulated hunting and trapping.”

The science community under both the Obama and Trump administrations previously determined wolves to be a recovered species and removed populations from Endangered Species Act protections in 2011 and 2020. Yet both times, judges intervened to frustrate the process.

Wolf population estimates fly in the face of the latest ruling by U.S. District Judge Jeffrey White of Oakland. They are well above state management plan levels in Michigan, Minnesota and Wisconsin while topping all-time modern day levels in Oregon and Washington. Additionally, there are established wolf packs in California, Colorado and verified sightings in other states.

“The process is broken. Science speaks for itself and yet again and again we see that chronic, frivolous litigation continues and thwarts proven science-based, state-led wildlife management,” added Weaver.

Radical environmental groups also called for the restoration of ESA protections in the Northern Rockies where estimated wolf populations are 900 percent above minimum recovery levels in Idaho, 700 percent above in Montana and more than 200 percent in Wyoming. The ruling, however, does not affect wolves in those states where populations remain under state management.

Founded more than 37 years ago and fueled by hunters, RMEF maintains more than 225,000 members and has conserved nearly 8.4 million acres for elk and other wildlife. RMEF also works to open and improve public access, fund and advocate for science-based resource management, and ensure the future of America’s hunting heritage. Discover why “Hunting Is Conservation™” at rmef.org or 800-CALL ELK.