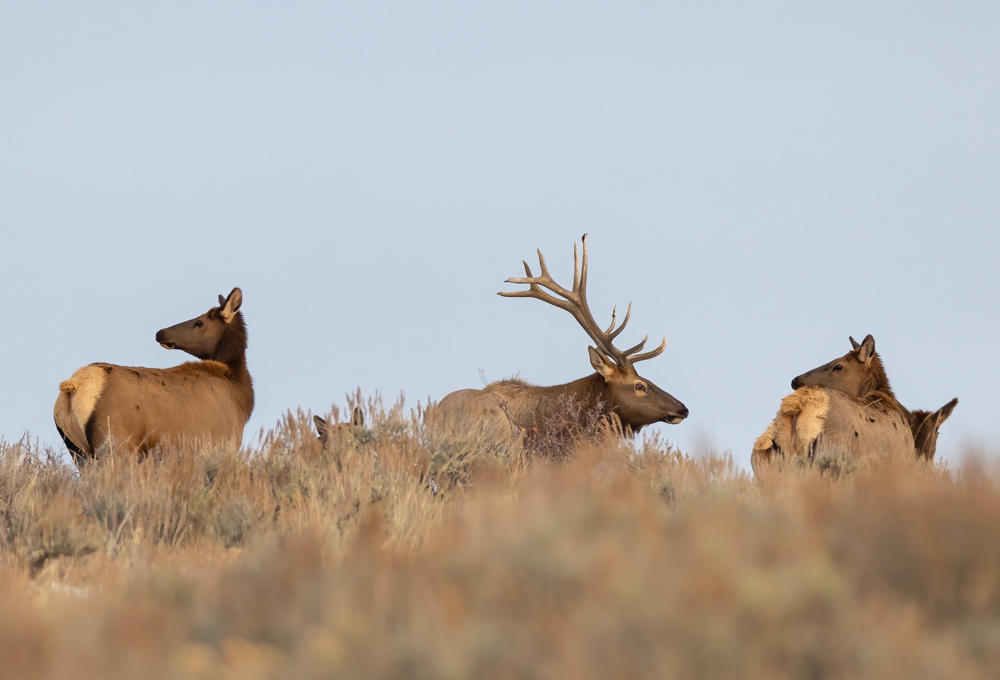 Below is a news release from the Utah Division of Wildlife Resources. For 2023, Fiocchi partnered with the Rocky Mountain Elk Foundation to increase the visibility of poaching incidents in an effort to reduce poaching nationwide.

Hunting cow elk can be a thrilling experience that puts fresh, delicious meat in your freezer. But if you shoot more than one cow elk or shoot a bull instead of a cow — or a moose instead of an elk — it can result in a poaching charge.

Every year, Utah Division of Wildlife Resources conservation officers investigate cases where someone shoots more than one cow elk, shoots the wrong sex or even the wrong species. Some hunters get so excited to see an animal that they make poor shooting decisions, firing at multiple elk or failing to properly identify their target.

If you ever suspect illegal activity involving wildlife, report it to a DWR conservation officer using one of the following methods: