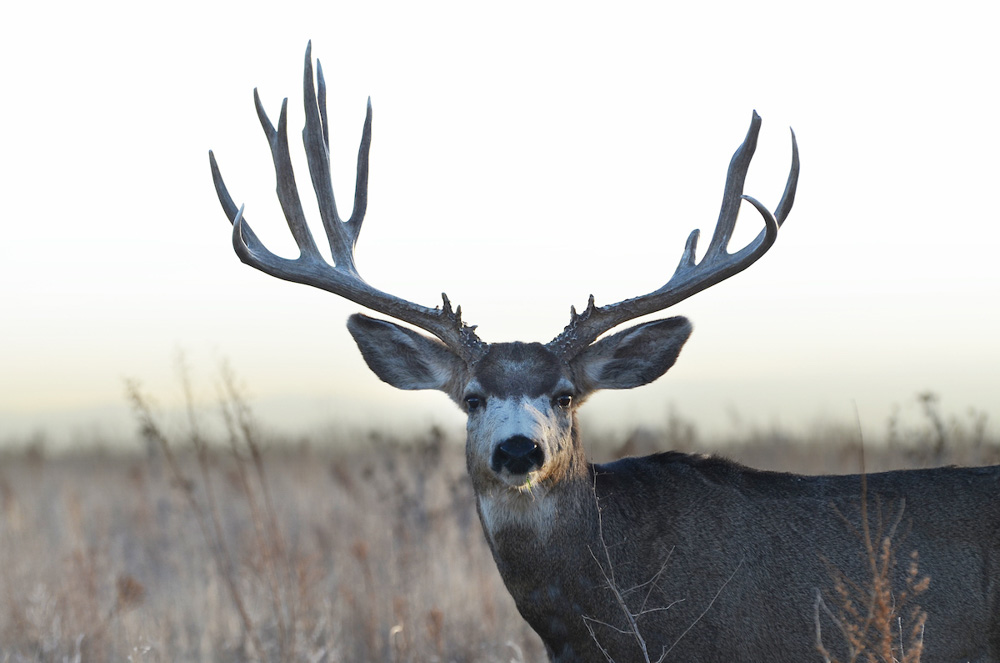 A new study shows states where chronic wasting disease is found spend an average of $773,000 annually to try to manage the mysterious wildlife disease.

According to the 2022 November/December issue of Wildlife Professional, 32 of 50 states supplied information for the report.

“State wildlife agencies have identified wildlife disease, and CWD in particular, as the most important existential challenge confronting agencies in the 21st century,” Thompson and Mason wrote and as reported by Outdoor News. “Many agencies remain unequipped or under-equipped to meet this challenge. New funding models that adequately support disease surveillance and management are essential in order to protect the species and habitat restoration achievements of the 20th century.”

The Rocky Mountain Elk Foundation is a founding member and sponsor of the Chronic Wasting Disease Alliance, and supplied $100,000 in 2022 grant funding to aid three research projects promoting the scientific understanding of CWD. RMEF also worked with coalition partners and members of Congress to pass the Chronic Wasting Disease Research and Management Act in late 2022, which provides financial support for research, management and other efforts.