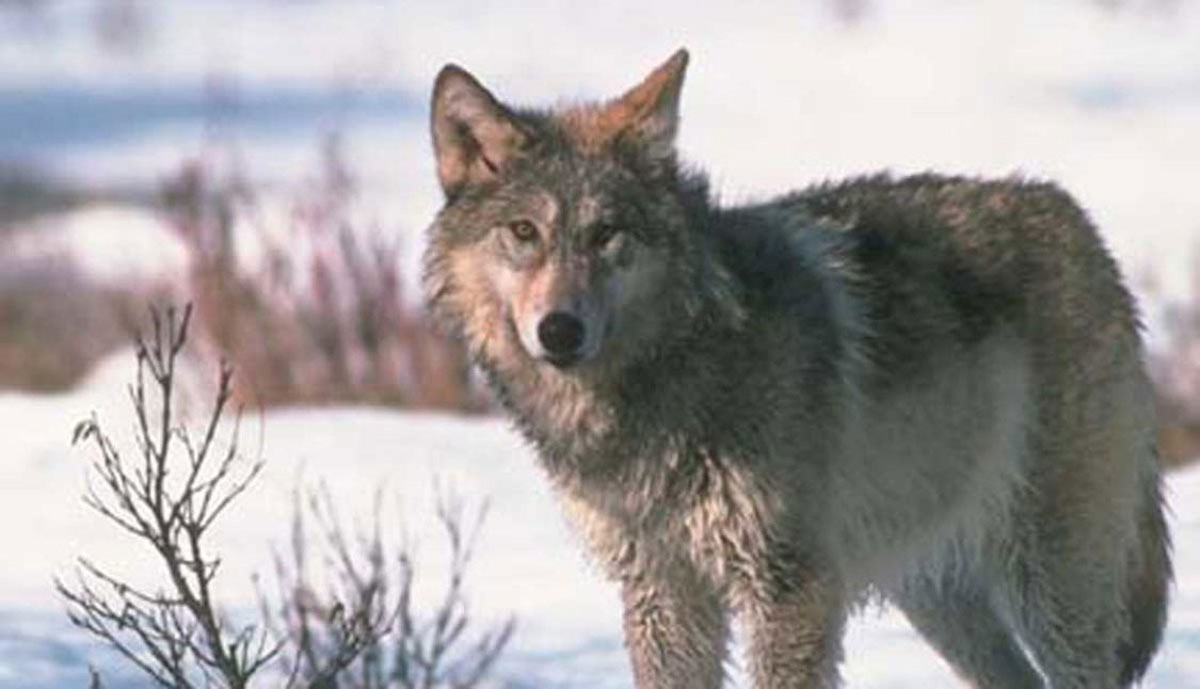 The U.S. Fish and Wildlife Services recently hosted a public hearing in Minnesota to gather public opinion on its intention to delist wolves in the continental United States.

“The reason we keep species listed is because we want to protect species from going extinct. Wolves are not even close to that,” Lori Nordstrom, U.S. Fish and Wildlife Service assistant regional director, told Minnesota Public Radio. “They’re doing very well in the Great Lakes region, and they’re also expanding out west.”

Wolf populations are well above state management goals in Michigan, Minnesota and Wisconsin. Wolves are also establishing territories in Washington and Oregon, and are spreading into California, Colorado and other areas.

Earlier in 2019, the Department of Interior announced plans to delist wolves in the Lower 48 states.

The wolf population in the Northern Rockies is no longer delisted where numbers range from 150 to 400 percent above minimum recovery goals.

With more than 6,000 wolves south of the Canadian border, an estimated 60,000 in Canada and 7,000 to 11,000 in Alaska, the Rocky Mountain Elk Foundation agrees with professional wildlife managers that wolves are recovered, should be delisted and managed by state wildlife agencies.